At the end of the year, the deer year that is, when all the post season scouting is done and the sheds have been picked up, it begins. The thoughts about those gobbling critters that are the cornerstone of Spring, the noise that makes Spring. Anyways for me, that rolled in at the end of February and I started contemplating what trip I could pull off. This year it needed to be an early hunt, as we’re closing on our new home the week before Kentucky season comes in, naturally. So south it had to be and after a few phone calls, one of my good friends told me about his plans to camp for a few days in Talladega and that’s all it took. Then it was a few more phone calls to see who wanted to make a trip too and before you know it 3 Kentucky boys were headed south for a long weekend of 4 days. The prep for me was little to none, grab my turkey tote with the SC2 Camp Turkey Vest I’ve grown to love, pulled out the shotgun, packed a bag and hit the road. After watching the weather closely, I felt like we had a good chance for a good hunt and was pretty excited about those odds. We rolled in the evening of March 26th, set up camp, and had hopes of putting a bird to bed before opening day the next morning. The one factor one weren’t prepared for, nor could we do anything about was the big woods ghost, the wind. 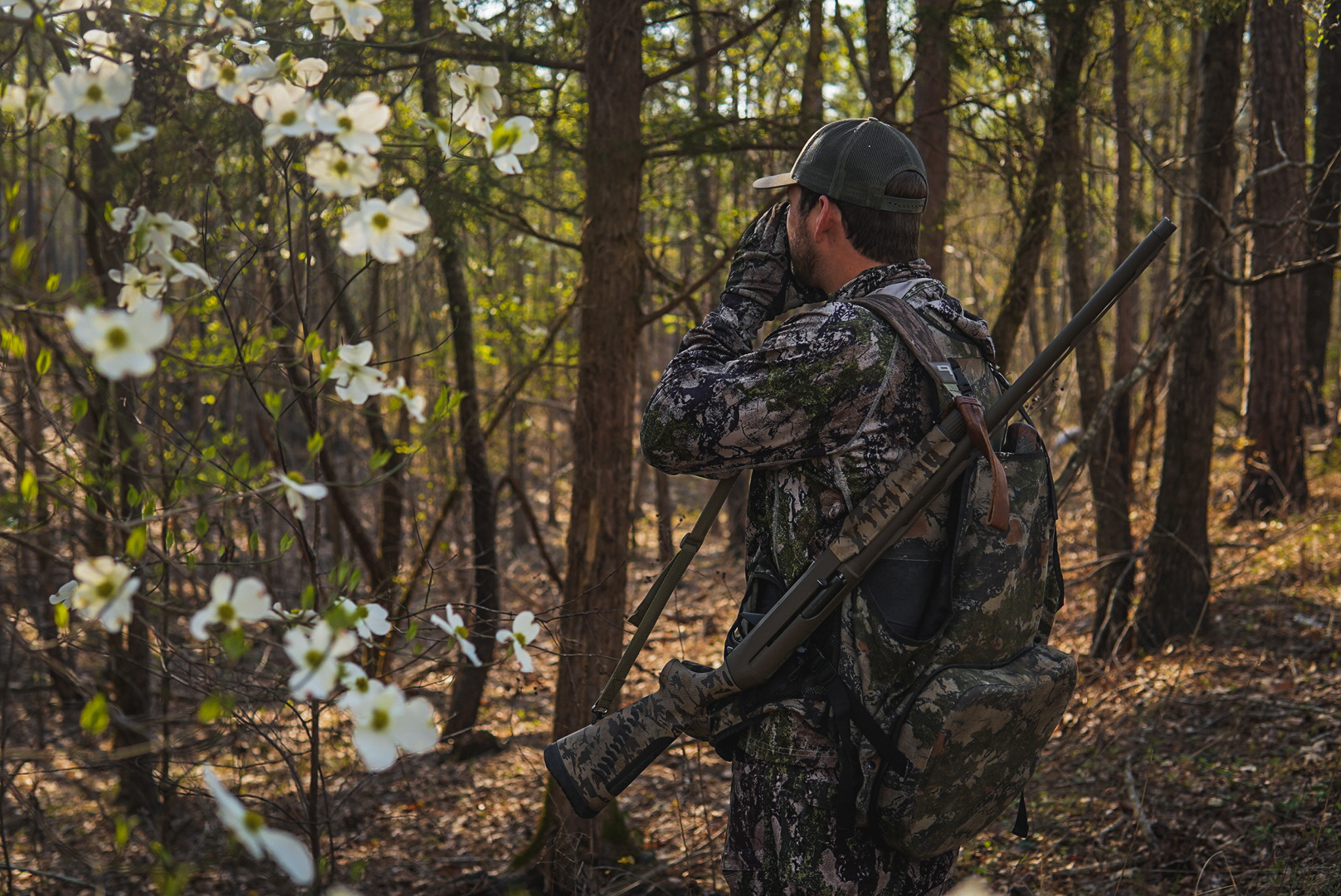 I’m sure you already know but, big woods and turkey hunting and wind, don’t mix. And that’s what we were in for 4 days of, with the exception of one nice morning. To lay it out there, I heard 8 gobbles in 4 days, 6 coming from one bird on one morning. The other guys in camp did have more luck, one missing and another bringing a bird back to camp late one afternoon he was able to get ahead of after it crossed the road in front of him. The unfortunate part is that the weatherman predicted no such howling winds, that we kept running into everyday. I was personally finally able to find some strut marks and tracks in a logging deck, where I camped for several hours the last afternoon to no avail. As a midwest boy headed south for a few days, I’d personally hoped the birds would be a little farther along on their gobbling and breeding at that point, but it just didn’t seem to be that way. I’d do to it all over again, but wait a little later if possible. I’ve been running the SC2 Camp Turkey Vest for 2 seasons now paired with the SC2 Lightweight Expedition Pant and Hoodie. It’s my go-to combo, with one layer under the lightweight hoodie depending on the morning. This being the first vest I’ve ever had that wasn’t a hand-me-down and let me tell ya, I upgraded. 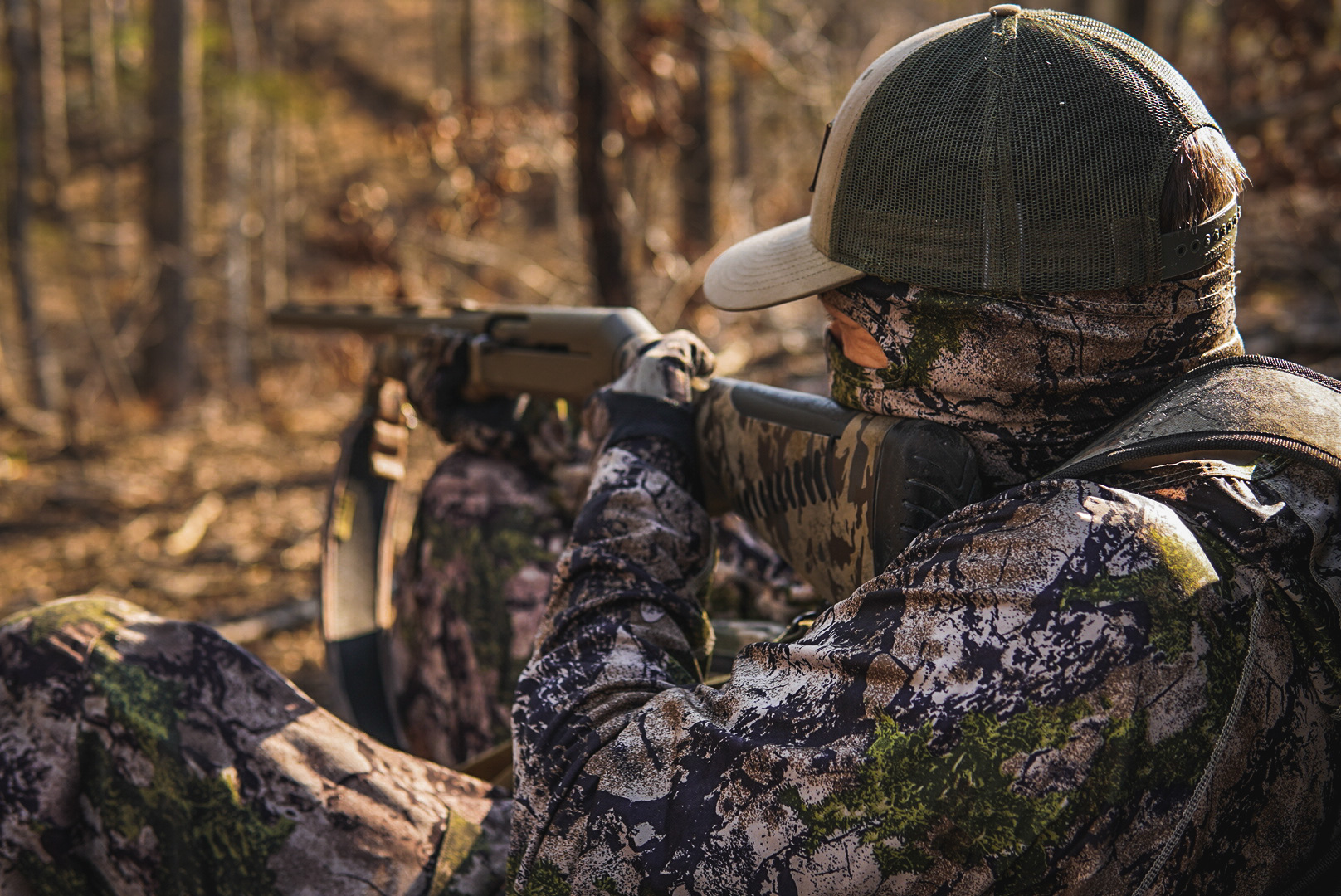 The box call slot, my go-to call, took some getting used to but now its natural and on my hip ready to go. The best part about the vest to me is the amount of pockets, it’s almost too many (but you can never have too many), and as a guy that spends many, many days afield each year I’ve still got room for the necessary and unnecessary. Hoodies are underrated in general and in the windy week I had, I was glad I had the hood. It’s hard to say the much on the pants too, they’re just all you need. Not to heavy and not too light, like I said they’ve been my go-to combo for 2 seasons now and several weeks afield and show no sign of relenting for me. 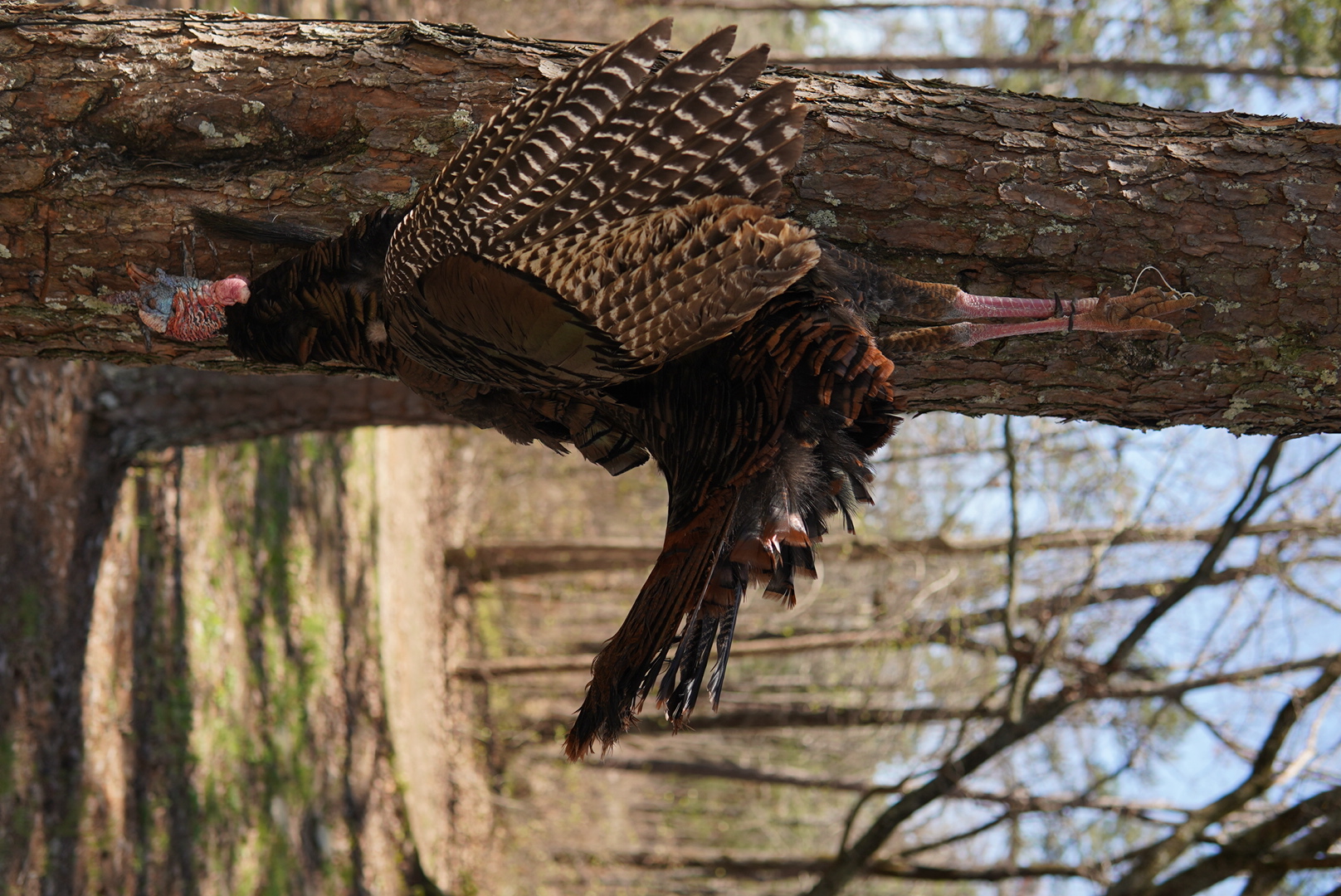