For me, early deer season in Arkansas is probably the most difficult time of the year to hunt effectively. You are still dealing with the late summer heat, as well as the bugs and mosquitoes that come with it, and climbing the stand while dripping in sweat is a common occurrence.

September is the time to still catch a buck on his summertime pattern. I start scouting in early August to try and pattern these deer for bow season. The bucks are nocturnal, and it’s all about picking and choosing your times to go in after that deer. 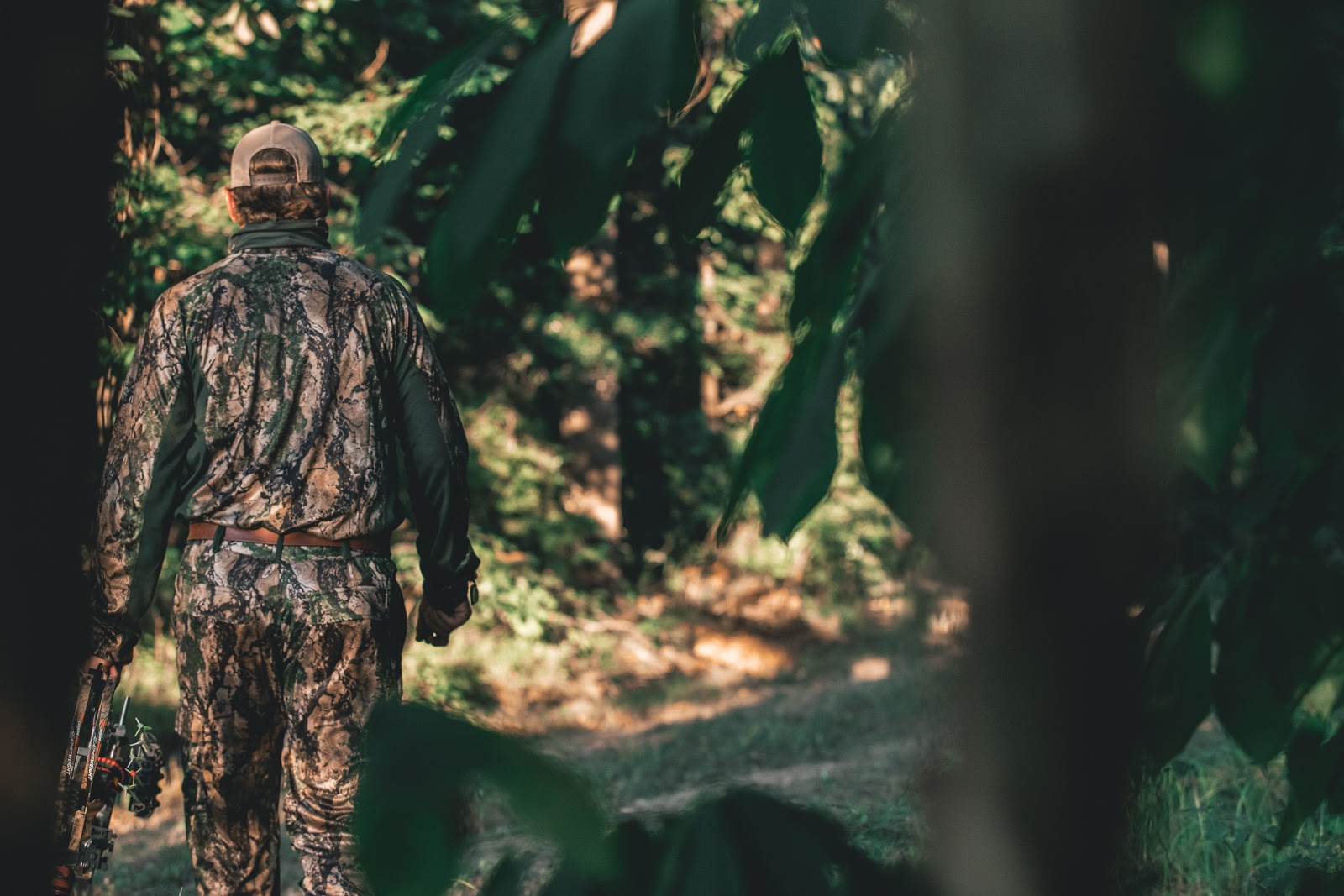 It was Sunday, September 30, a day that I will remember for a long time to come. It was about 85 degrees and the humidity was thick after the previous night’s rain. I had been hunting a stand we call “The Levee” during the early part of the season.

This is a stand that has had multiple shooters show up consistently throughout the summer. I did take note that afternoons had been better than the mornings as far as deer movement. I decided to sleep in and let the rain freshen up the spot for that afternoon.

Filming hunts has been a passion of mine for the last few years. I have become very good at filming myself and that is what I decided to do on that particular afternoon.

I like to head to the stand as early as possible when I am by myself. This allows me time to get all my equipment set up and to let everything settle down, as it is usually quite the effort to sort out everything needed to film a hunt.

This was my first self-filmed hunt of the year and I decided to slip into the stand just before 3 p.m. I remember finally sitting down and taking a breather and realizing just how much I was sweating. I had a perfect south wind that afternoon, but I still worried that my scent was going to be an issue, especially if the wind died down at all.

This stand sits on top of a levee on the east side of our property. When you are in the stand you are looking over WRP in front of you, bean fields behind you, and a draw with a creek running through it right below you. It is a perfect pinch point for whitetails to funnel from food back to bedding. It sits on the highpoint in the funnel of woods that connect the bean fields and WRP. It is an ideal setup that we have been hunting for the past three years. 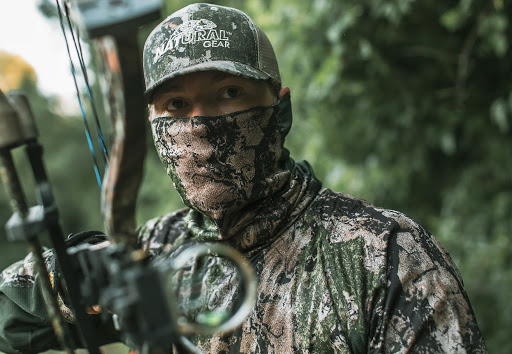 This last September bow hunt started out no different than any before. It was a slow afternoon; I didn’t see any deer until 6 p.m., when a doe walked out with her two fawns and started nosing around on top of the levee. The mom was very skittish and I was getting nervous that she was going to bust me. But the wind held strong and it was directly in my favor. While the mom looked out for the fawns, multiple deer started appearing on the levee out of the WRP.

The weather had started to cool off and the deer were finally getting on their feet during the daytime. I remember thinking that there had to be a big buck lingering around here somewhere; the conditions were too perfect not to have a buck come out. Just then, the does turned, alerted by another animal approaching. Looking in the same direction, I saw some brush moving. When the deer cleared the brush, all I saw was a massive rack of white horns.

My heart sped up, but I let him get comfortable on top of the levee and made sure to not move an inch until the attention was off me. He slowly turned and presented me a shot. I had the camera set up perfectly on him and the moment of truth was approaching.

I held my Hoyt in the air and carefully went into my draw. I dropped my 40-yard pin right behind his front shoulder and let the arrow take flight. The deer instantly hit the ground, dead within seconds of the arrow hitting him. Not only was the deer dead where he stood, but I soon realized that I had just taken my biggest buck to date with my bow.

The thrill of killing a mature deer that you have scouted for multiple years is the reward we all seek. For me, it was never about killing the deer, but rather about the history and time it took for everything to come together. As outdoorsmen, we all seek to accomplish our hunting goals. In the end, the part we appreciate the most is not the goal itself, but the hard work and effort it takes to reach that goal.